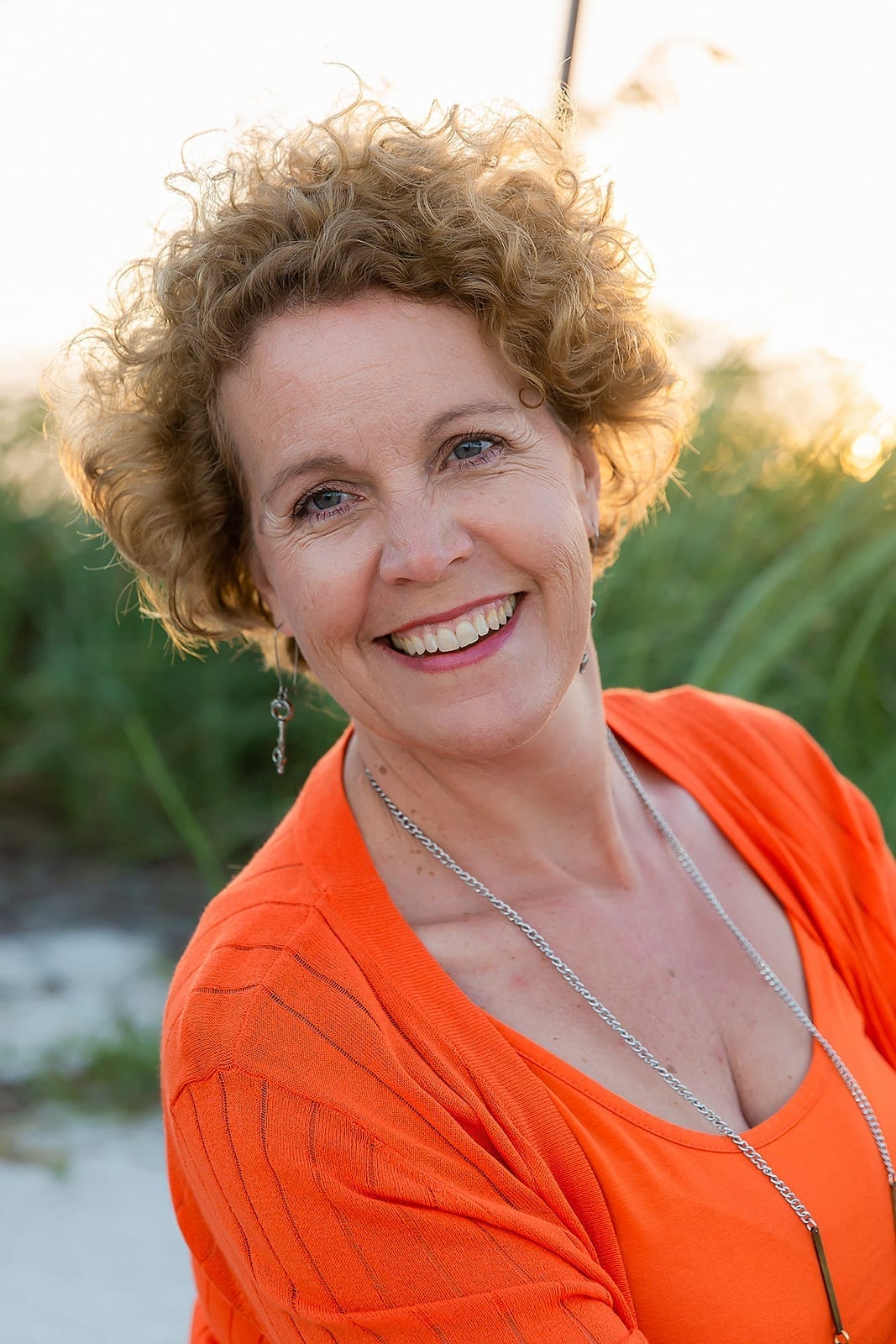 Originally from North Dakota, Deanna spent her last semester of college in Melbourne, Australia, and graduated from North Dakota State University, Fargo, North Dakota in 1994. She married her husband, Chris, in 1996 and has lived in the Black Hills of South Dakota ever since. They have homeschooled both of their children through high school. Their choices have led them to grow in excellence.

Born and raised in the prairie state of North Dakota, Deanna learned the importance of hard work, fun, and friends.  Her social life was the highest importance to her in high school and college, however, it also led down a path of bad habits and choices.

Partying and chasing boys in college led her to make poor relationship choices.  Deanna had a baby on her own at age 19 and chose to give her baby girl up for adoption to a family who could not have children.  The full story is in Chapter 2 of Cultivating Your Character.

After those months of hard choices, it took many years of more poor relationships before she would make some turnarounds.

She met Chris, her future husband, after moving to the Black Hills of South Dakota in 1995.  They married in 1996 and chose to have children.  God blessed them with two a few years later.  When the kids were little, Deanna started reading growth and development books, listening to Joel Osteen and Joyce Meyer, and attending Bible Study Fellowship.

When she and Chris chose to turn off the television after 9/11/01, her reading, learning, growing and maturing intensified.  Without the TV, the quiet time quadrupled.  There was much more time to think, read on her own, and read to the kids.

They chose to homeschool their children early on.  Deanna had the preschool registration completed and ready to hand in with a check when she met another mom who homeschooled and noticed that she wanted that for her family.

Deanna prides herself in maintaining PEACE in her daily living:

It was a choice made to focus on for one year.  Now it is a lifestyle.

Her wish is for you to choose life.  Choose PEACE.  Seek and run after it until it overtakes you. 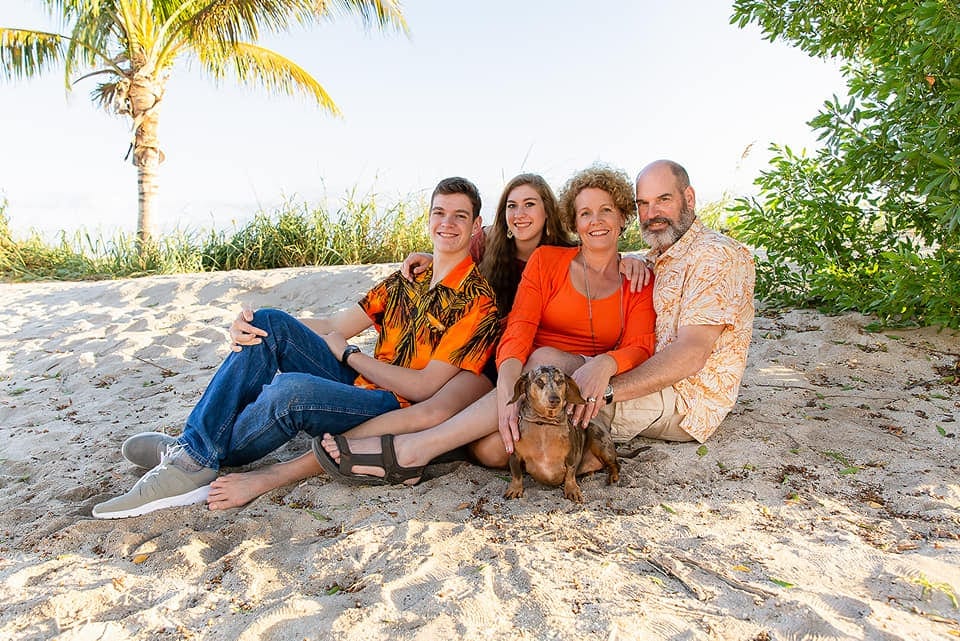