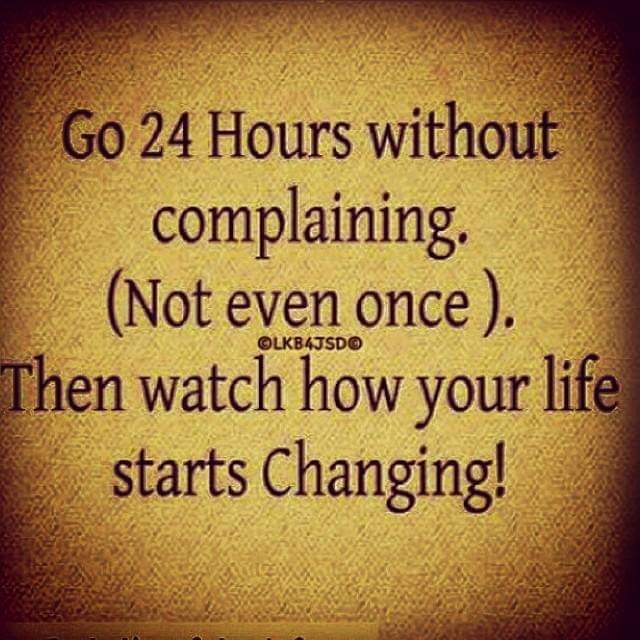 Offense is on the rise. So is blame. If I can influence only one thing with my writing, my wish is to influence members of the next generation to rise up and take responsibility for themselves. Stop blaming the government, your school, your parents, your boss, or the dog. Well, it gets that stupid sometimes! We all have control over only one thing. That is self. I cannot control what you choose. You cannot control what I choose. I cannot control the mass shootings in another city. You cannot control the weirdos in my town. But we all can control ourself. I can influence my children to make right choices each day. I can choose to be joyful and not complain to my husband about something breaking down in the house, again. I can control how many people I talk to about my business. I cannot control how or if they will respond. I can do my best each day. You can do your best and improve yourself each day. You can choose to take the ideas and habits in this book and use them. Or you can ignore everything and throw the book out.

I can choose to be offended at my friends’ support of a particular candidate for office. They can be offended at mine. Whatever happened to real political discussions? Now it is just a major battle, as if one party has to be right for everyone. This nation was founded on the freedom to express our opinion without excommunication from the country. The Bible warns us that offense will rise in the end days. Matthew 24:10-11 says: “Then many will take offense, betray one another and hate one another. Many false prophets will rise up and deceive many.”

Are we being offended? Are we being offensive? Speak the truth, in love. We will not please 100 percent of the people. No matter what we do, likely 10 percent of the people will hate us. We cannot please everyone. And being in the public makes that even more clear to them and us. Learn to listen. Learn to hear the other personâ€™s opinion without judging. You may not agree with it. But listen and let him or her talk. We don’t do enough of that. People want to talk, to be heard, to have someone listen. Not argue, not condemn, but just listen. We all have our own opinion on every matter. Listening doesn’t change our opinion, but it does open lines of understanding. It breaks down walls and barriers between races, sexes, and generations.

There is a massive increase in anger and unforgiveness, and it is growing in the world. There are many who are fighting in the political arena, fighting online, and fighting with guns.

Dutch author Corrie ten Boom had full reason to seek revenge after what she had seen happen to her family and had happen to her in the prison camps of World War II. She had the opportunity to press charges on the guards who had tortured her father and sister. Her anger was fully understandable. But she chose to forgive them mostly for her own peace of mind. She could sleep in peace knowing that she forgave the unforgivable actions of her enemy. Her prayer was that these guards would find Jesus so that they could sleep peacefully.

There are many great things to fight for: faith, beliefs, love, human lives, animals, character-building, and truth.

There are many good things to fight for: The fight against bullying, political issues that divide our nation, and your freedom.

And there are a gazillion things just to get over and forgive. When we get over it and forgive, we make our own lives better. The peace that comes with  forgiveness is for you, not for the other person. Reconcile your differences if you can. Keep the bridges of communication open, especially for future  elationships.

What do you want more than anything in all areas of your life?

Find Me On Social